Participants: 20 persons (Austrians and refugees from Syria and Iraq – youth and young adults)

Within “Welcome.Zu.Flucht” project, OJAD held an interactive political symposium to explain some important political and social values and concepts in Austria. The symposium focused on the history of democracy in Europe and the concept of democracy in Austria was deeply discussed. The concept of federation was introduced in the context of democracy and union in deference which guarantee the peaceful and co-existence between all the individuals and the groups in the community, the deference between federation as a positive concept and separation as a negative concept was highly discussed. Quick spot lights of the Austrian political parties was also introduced to the participants. After the introduction there was a world café to pick up in an interactive method the most important three topics in a process of integration to introduce in following workshops within “Welcome.Zu.Flucht” project.

The participants decided the following topics: 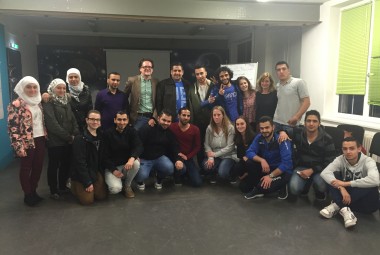 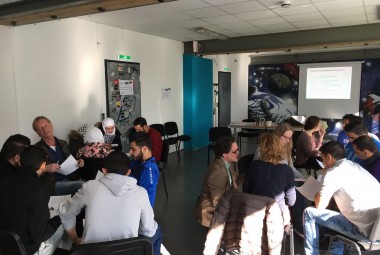 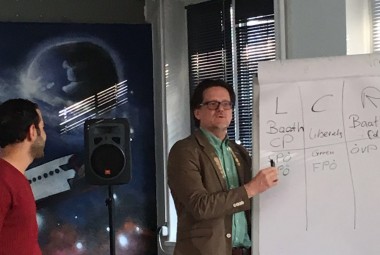 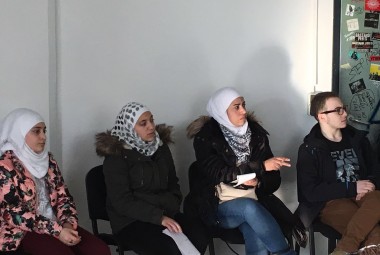 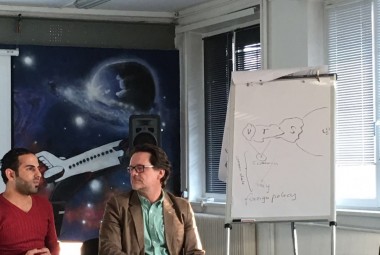 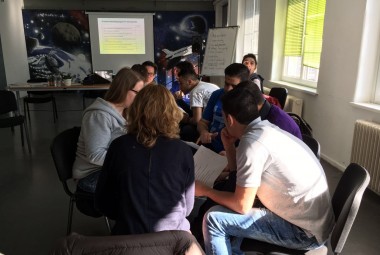 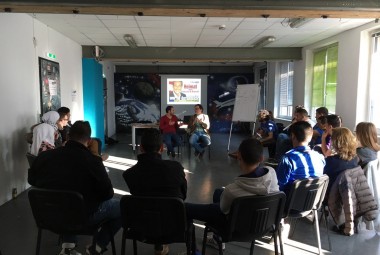 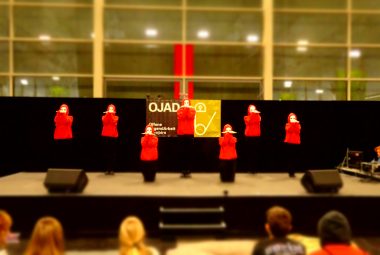 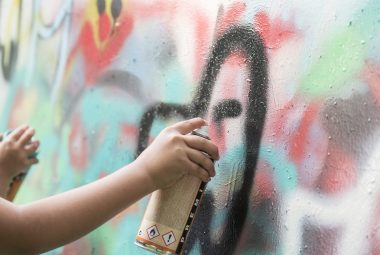 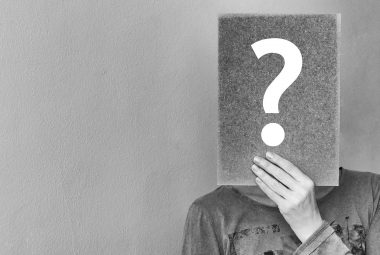